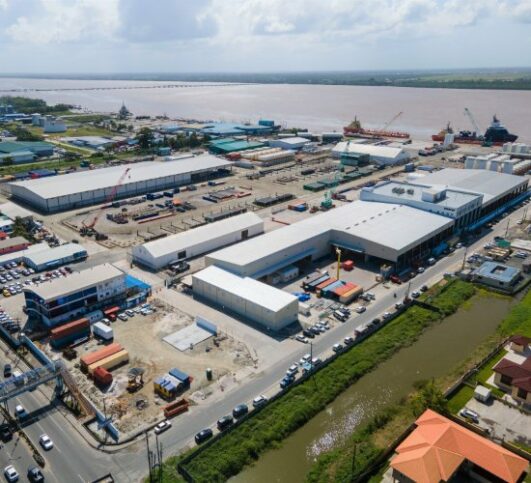 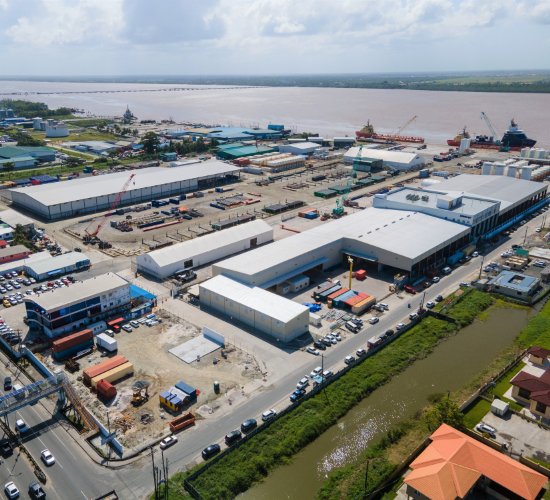 ExxonMobil’s massive oil discoveries in Guyana led to the creation of the Guyana Shore Base Inc. (GYSBI) back in 2017 to service the rapidly increasing operations offshore.

It was the brainchild of four companies – Muneshwer’s Limited, TOTALTEC Oilfield Services, Pacific Rim Constructors, and LED Offshore Limited. Starting from scratch, GYSBI secured a five-year contract with Exxon, with only eight acres of land, two berths, and just one warehouse at Houston/McDoom on Guyana’s East Bank Corridor.

But now, five years on, the company’s growth has been tremendous, and it is now considered Guyana’s premiere shore base facility.